Steeped in rich history, the local area around Ross Bay offers a wide range of historic sites and hidden gems just waiting to be explored. Whether you are fascinated by neolithic monuments, old castle ruins, Gothic abbey’s, Iron Age forts to the more recent industrial heritage, there is something for everyone to enjoy.

Step Back in Time & Explore the Local History

Find below a number of our regional historic sites to start your historical adventures. 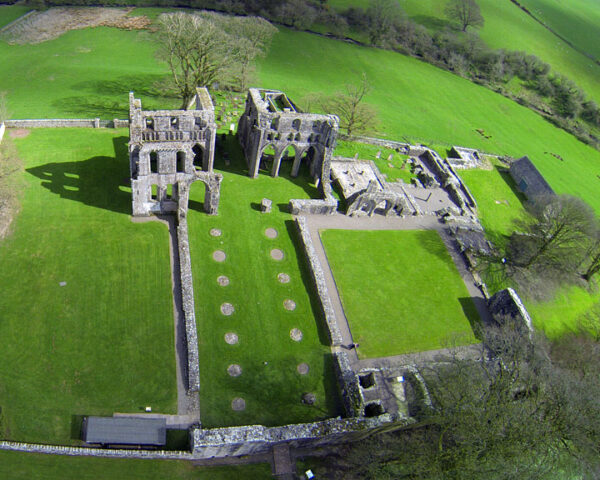 Originally established in 1142 by Fergus of Galloway and monks from the Rievaulx Abbey in Yorkshire. These old ruins of a 12th century abbey were home to the Cistercian Order monks for 400 years.

This is a lovely and peaceful old Gothic abbey, in wood lined pastures. It is also where the exiled Mary Queen of Scots spent her last hours in Scotland after the disastrous Battle of Langside on the 13th May, 1568. The abbey’s remaining stonework includes beautiful wall carvings. 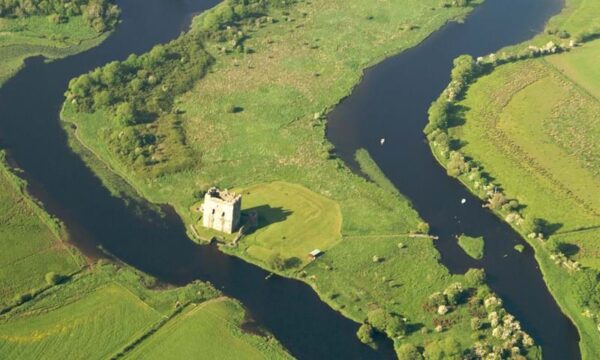 An enchanting island castle on the River Dee is only accessible by boat. Visitors may be lucky to spot ospreys and otters hunting along the riverbanks. It was home to Margaret, Lady of Galloway for 21 years and is now a wonderful spot to explore, have a picnic in the flower meadows, enjoy the views and wildlife.

This forbidding and imposing island fortress was built back 1369 by the wonderfully named ‘Archibald the Grim’ stronghold for ‘Black Douglas’, The Earl of Douglas. Threave Castle was besieged by King James II royal forces for two months in 1455. It eventually fell after the king bribed the garrison to surrender by granting lands to the Douglas supporters.

Cardoness Castle is a very well-preserved 15th-century tower house castle, south west of Gatehouse of Fleet. It was originally owned by the McCullochs of Myreton. In the late 11th Century. Enjoy spectacular and panoramic views of Fleet Bay and the Solway Firth.

Alexander McCulloch and his son Godfrey committed a number of murderous acts against the Gordons. Godfrey shot and murdered their neighbour John Gordon, a crime for which he was one of the last executed by Edinburgh’s own form of guillotine, ‘The Maiden’. Following this, the McCullochs abandoned the tower which passed onto the Gordon family.

Impressive converted family townhouse from a heavily defended castle back in the 16th century. Explore the impressive residence and seat of the chief of powerful MacLennan family clan in the heart of Kirkcudbright.

The vaulted ground floor rooms show the working conditions that the domestic servants endured. Check out the ‘laird’s lug’, a spy hole set into the great hall, where the lord of the house could eavesdrop on his guests.

Mill on The Fleet, Gatehouse of Fleet 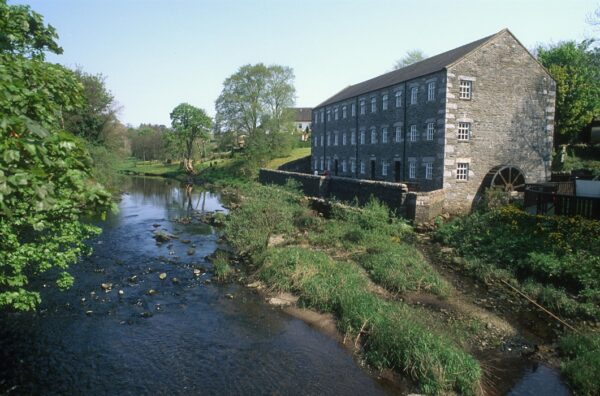 It is a restored 18th century cotton mill on the banks of the River Fleet.

Now an exhibition centre, The Mill on The Fleet, has three floors displaying the natural history and development of the heritage of Gatehouse, Fleet Valley, and the surrounding areas. The temporary exhibition galleries, have an ongoing programme of exhibitions running throughout the season. On the top floor there is a pop-up shop area run by twenty regional artists and craftsmen working in a range of disciplines – ceramics, textiles, prints, paintings and more.

The 2nd floor ‘Mill Bookshop’ is on the second floor has 20,000 plus books on a wide range of subjects. Grab a coffee in the riverside café.

The Fleet Valley is one of three designated National Scenic Areas in the part of Scotland. 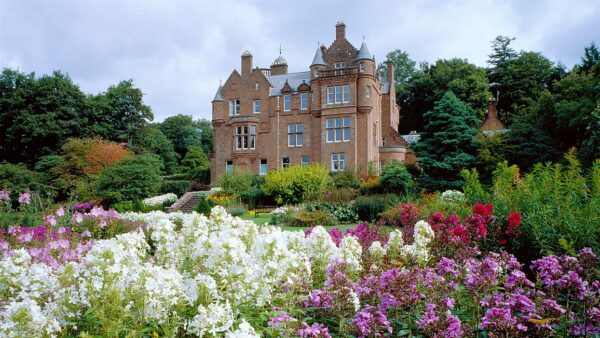 A great day out and a garden for all seasons and is a fine example of landscaped beauty. It is a haven for wildlife, has an osprey platform and flagship bat reserve. The nature reserve is a Special Protection Area for breeding waders and wintering wildfowl. Pink-footed geese and Greenland white-fronted geese are regular visitors.

Threave House was designed back in 1871 in the Scottish baronial style for the Gordon family.

The garden is divided up into a series of smaller gardens. This is to showcase different designs and styles, including glasshouses, formal gardens, rockery, RHS trial beds, a rose garden, garden of contemplation and a walled garden. 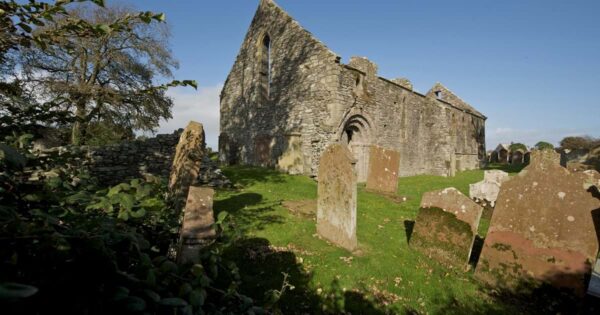 Whithorn is at the centre of significant archaeological interest. Old historic sites range from old Mesolithic and Iron Age forts, standing stones, cup & ring markings, an 11th Century chapel and castles from the era of the renowned Robert the Bruce. Explore the Iron Age Roundhouse at the Whithorn Trust for a trip back way in time to 450 BC.

It is recognised as one of the earliest Christian sites in Scotland. It is believed to be the home of Scotland’s first saint, St Ninian, back in the 5th century. Carvings have been left on the walls of the impressive St Ninian’s Cave, which is approximately 7 meters long and 3 metres high.

The Whithorn Priory & Museum is well worth a visit and has a collection of ancient stones, so too, St Ninian’s Chapel which is near the Isle of Whithorn.

The Doon Valley Railway is an industrial heritage museum operated by the Ayrshire Railway Preservation Group. Here unique and historically significant standard and narrow gauge industrial steam and diesel locomotives are restored and can be seen working in an authentic setting creating a living museum.

It is the only steam railway in the South West of Scotland. There is a short section of rail tracks which are still used by the restored steam engines.

The Stewartry Museum holds an impressive historical archives and library and archive collection including historic photography of the region. It includes a number of exhibitions and displays including the history of the nearby ‘Little Ross Lighthouse’

The Stewartry Museum was founded in 1879. The museum has an old world charm and exhibits a wealth of objects relating to the area known as The Stewartry, or Kirkcudbrightshire.

Owned by Historic Scotland, this is a very well preserved 15th century building. It is the only ‘cylindrical tower’ house fortress in Scotland. Usually free and open access at any reasonable time.

Remains of lightly defended 16th century tower house. It was owned by the lairds of Carsluith who at the time were members of the Cairns family. Free and open access at any reasonable time.

Founded back in 1192 by Rolland, the Earl of Galloway, the ruins of the old 13th century Cistercian church is situated in the lovely valley of the Water of Luce. There is a 16th century chapter house and a museum with an impressive collection of artefacts. Famous visitors to Glenluce Abbey include Robert the Bruce, James IV and Mary Queen of Scots.

For other great places to visit in and around our area visit our ‘Local Attractions’. Happy historical adventures during your stay at Ross Bay Retreat.


Tagged with: castles, heritage sites, historic sites, see and do 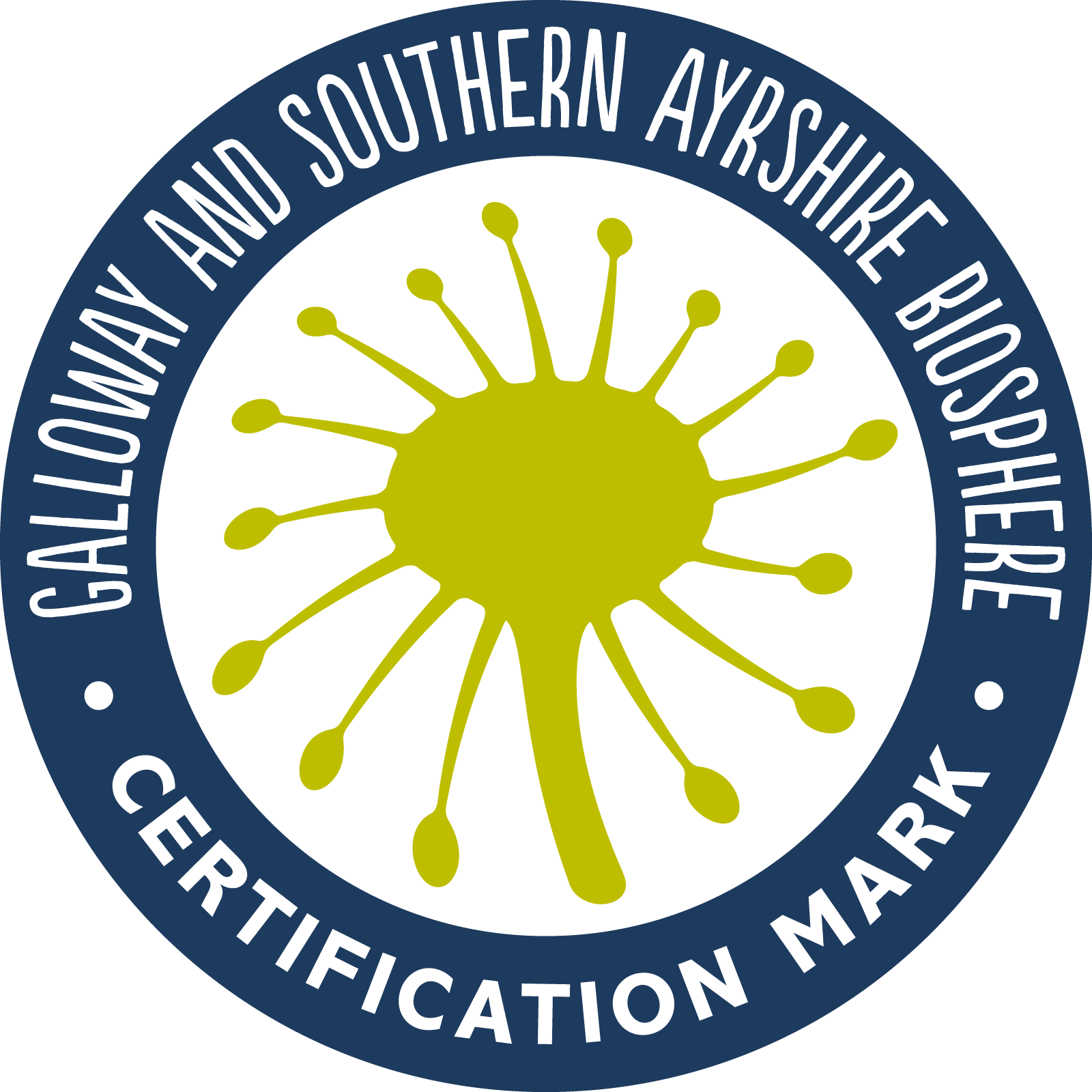 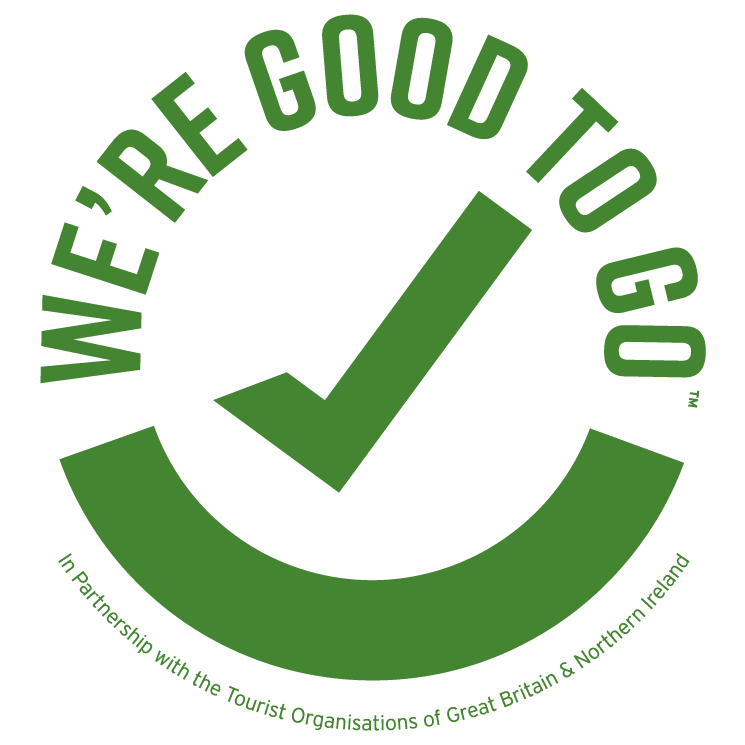